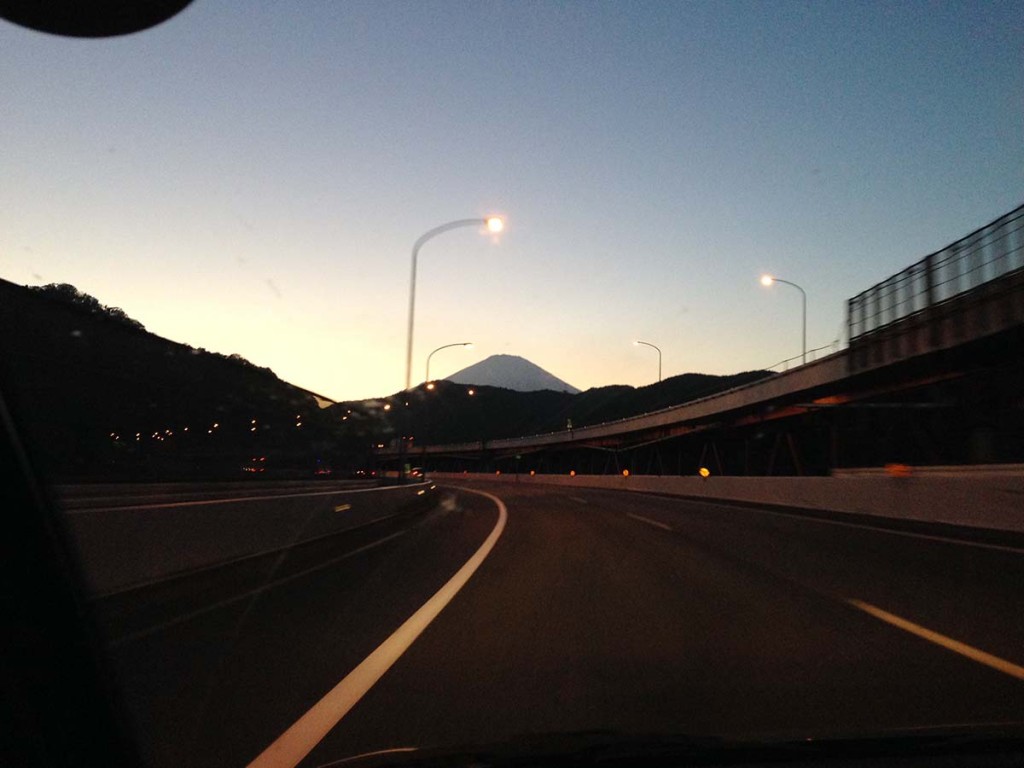 An introduction to footy tourism in Japan

In lands where football is a natural part of life, name any country in Europe for instance, it is a given that the average fan will head off to the away games of their most beloved team, piling family, friends into a car and travelling for as many hours as it takes to get to the opposition’s stadium.

For me however, what has to stand out as the mother of all football tourism stories, and one which still almost brings tears to my eyes, is the story that took place in the 2010 FIFA World Cup held in South Africa. A bunch of Dutch supporters decided to embark upon a road trip from Holland to South Africa, which included over 10 cars, all decked out in orange. For someone who lives and loves football in Japan - where football still loses out to its older sibling ‘Baseball’, this footy adventure is impossible to picture. 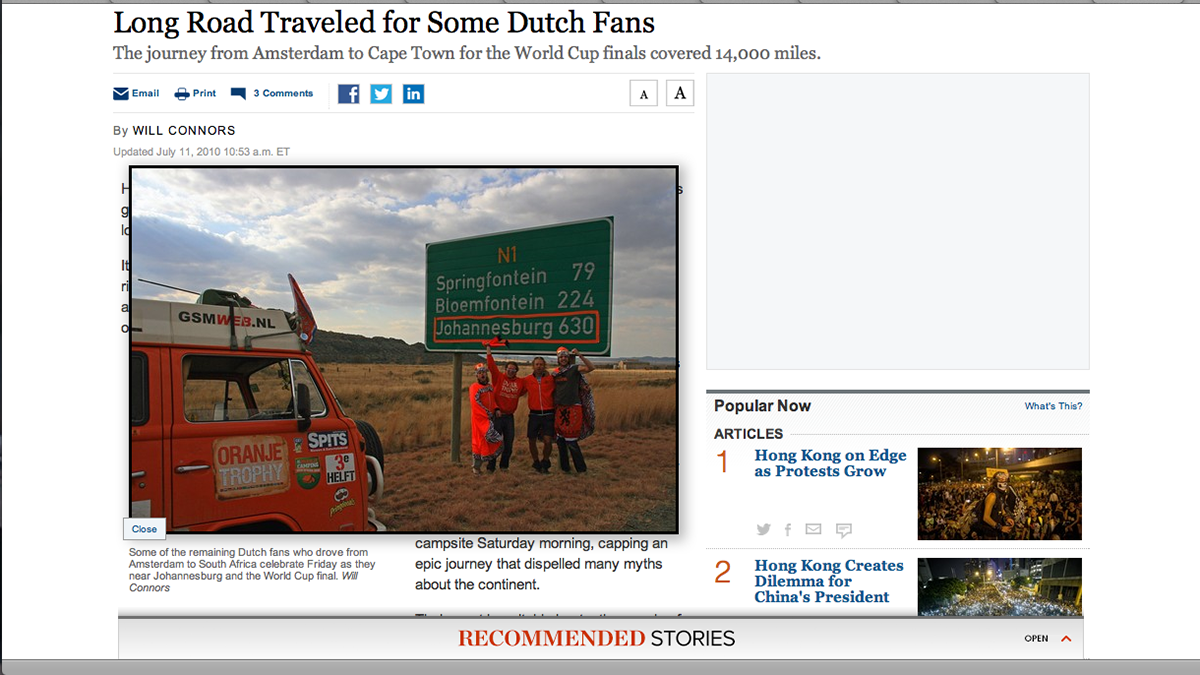 The extent of this footy adventure goes way, way, way…….. beyond the odd weekend outing to the stadium. There are probably among us, those that would risk selling everything they own, including the kitchen sink, but not the football shirt off their back of course, to go on this type of adventure. This is what movies are made of, and in this case were. The image of Dutch supporters with a single mission - to go out on an adventure, no matter what it would bring their way, with the sole purpose of witnessing that moment when their team reached victory.
Japanese fans came close to this, when the Samurai Blue’s qualified for their first ever FIFA World Cup for the 1998 tournament held in France. The game against Iran, which saw them decide their debut in such a large scale international arena, was held in Malaysia. Tales began to spread of a flux of Japanese supporters desperate to see this historic moment with their own eyes, surging forth out to Malaysia, just to watch the game, on some kind of a football whirlwind tour. Japan had really joined the arena of international football that day, and their fans had experienced that addiction shared by the rest of the world, waiting for that purest moment of joy when your team scores. 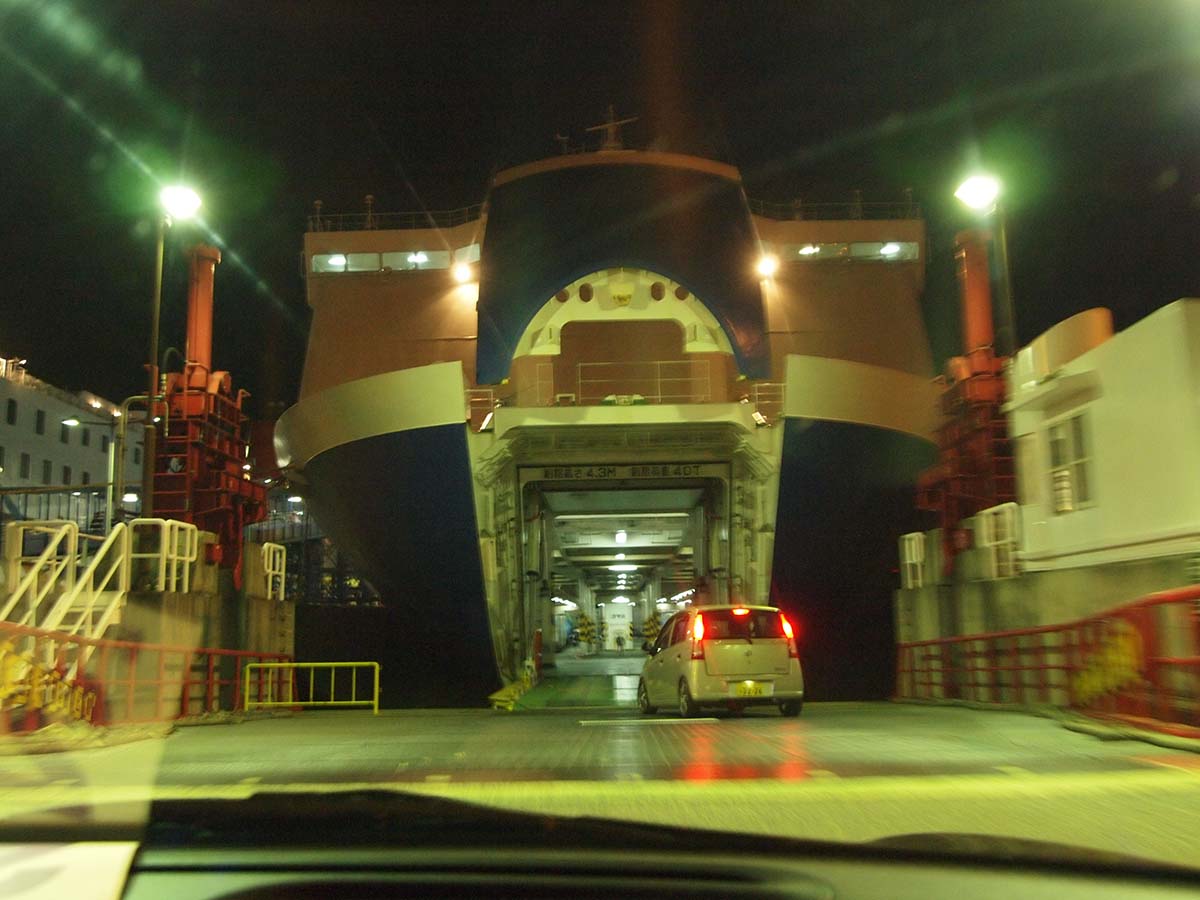 Looking at those Dutch fans who I so admired, the tens of days and money they spent travelling, the unthinkable distance they covered in order to be in the presence of such a moment as when a goal is scored, thinking of this, I decided that it was time for me to attempt my own version of it in Japan.
Is was on the first weekend after the decision was made to bravely go out in search for a domestic form of football tourism, that I set out, praying for a safe drive as I grabbed the steering wheel and put my foot down heading towards the stadium I had picked out for this maiden voyage. I had abandoned the consistency and safety of my usual perfectly planned and easy to imagine adventures of the past, where what I was going to eat on the way, the historic sites I would see, left nothing unplanned, and it was all too easy to predict what was going to occur during the trip.
This time, all I had planned was which stadium I was heading to. Stadiums are usually located in places where they are the main attraction. Other tourist attractions are very minor, or little well known, if known at all. And it was on this footy tour, that I discovered so much in a place where little is known, unless you actually go there. The scenery blew me away, and not only because it was absolutely stunning, but because I knew it was by luck that I had come across it through this footy tour, and it was unique to this place. 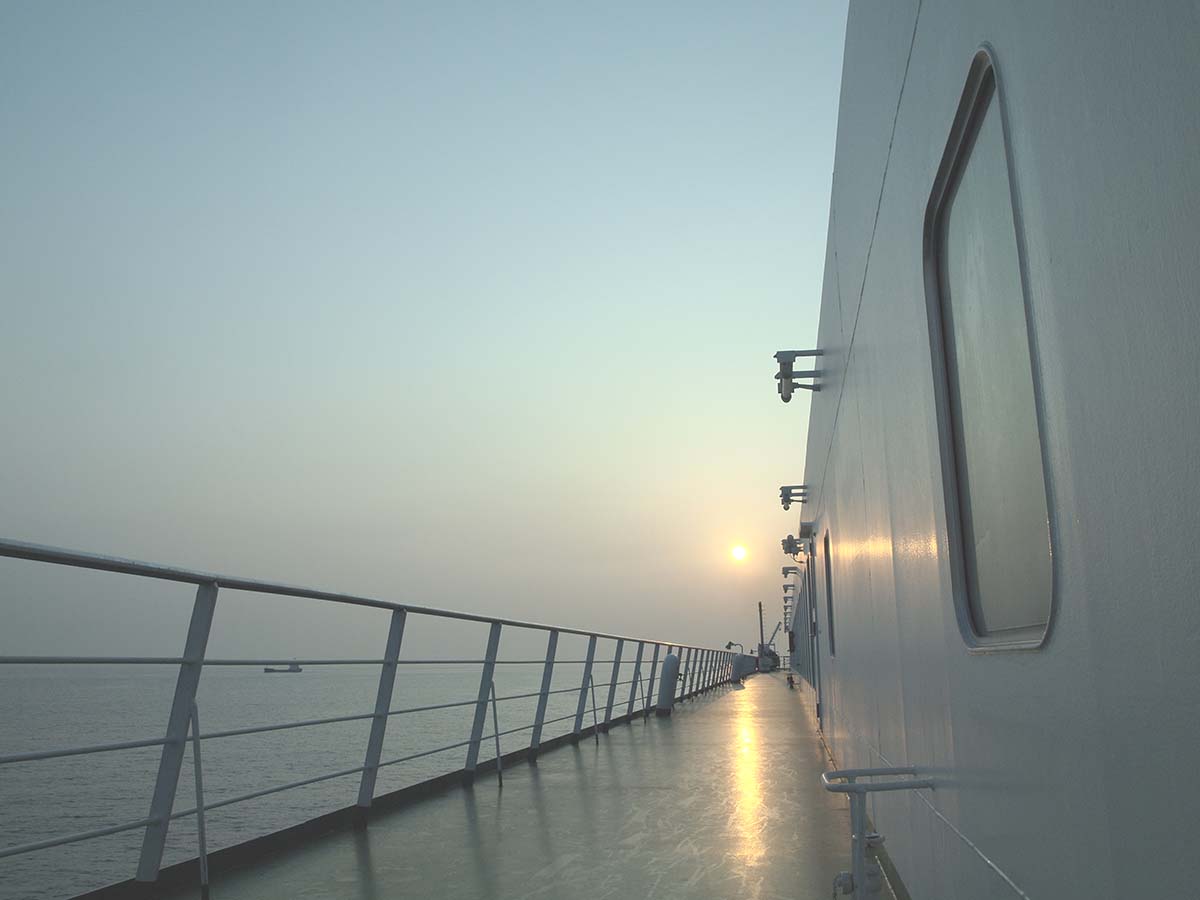 The most amazing thing that I found through this experience, was that even whilst being born and bred in Japan, there were things that I could find and experience that weren’t in my hometown, but that for others were the norm and taken for granted, in another town just down the road from me. As I embarked on more and more of my own footy tours, I of course noticed that whatever town I went to I would be treated to the same high quality customer service in whichever convenience store I stopped off at for a quick pit stop, a reassuring quality of Japan not doubt. But more than that, just 2 or 3 hours down the road by car I could be breathing in the sea air and taking in the beautiful coastline, or in the other direction I could be filling my eyes with the deep magnificent shades of green of the mountains. Then there were the local specialties, and the chance to soak my aching traveller bones in a hot spa. And on top of all this, I could get my fill of football through watching the match live at the stadium.

I have rediscovered my own backyard through the backroads of football tourism in Japan, and this is something that I think any football tourist from any country would travel for. 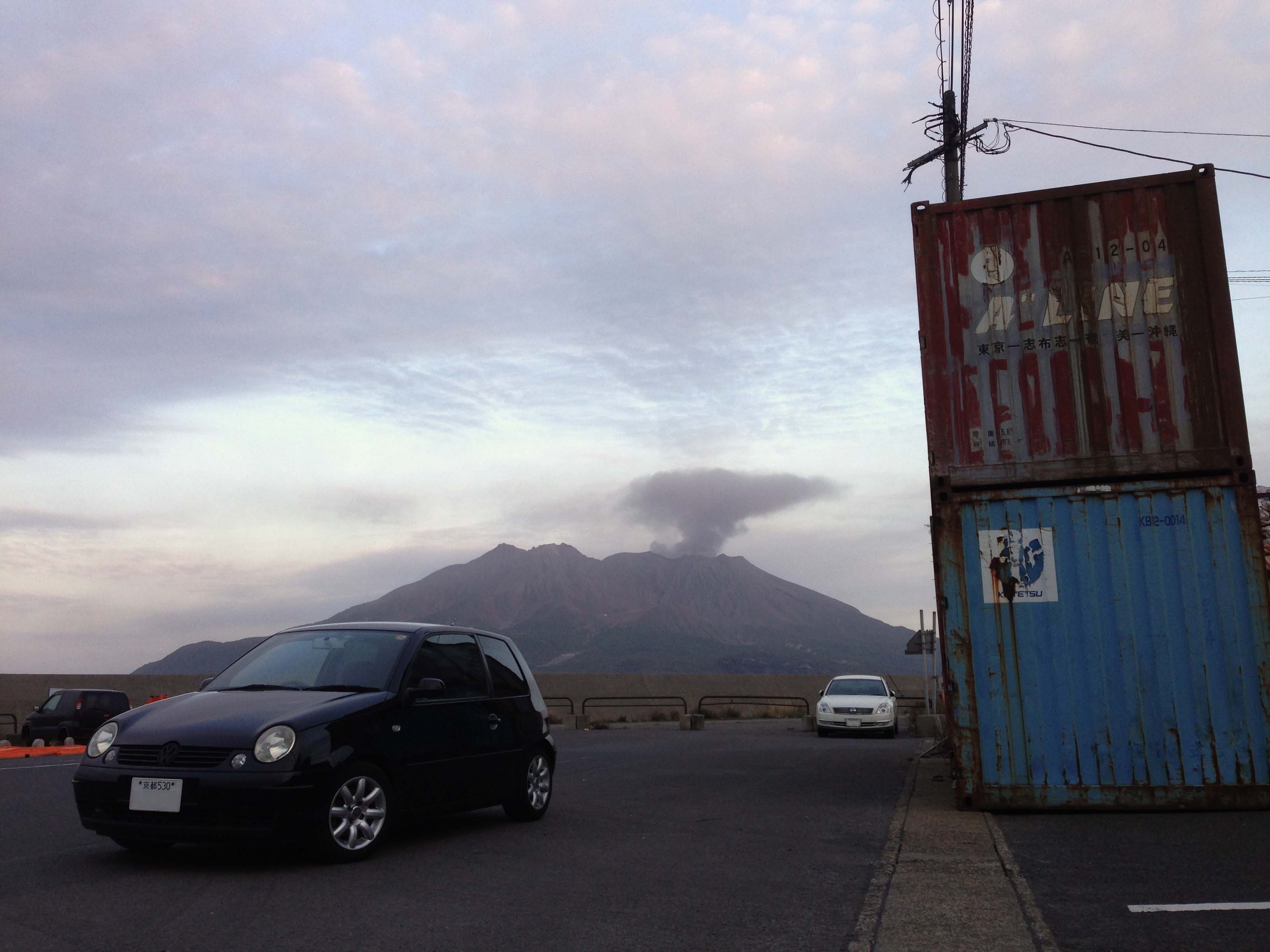