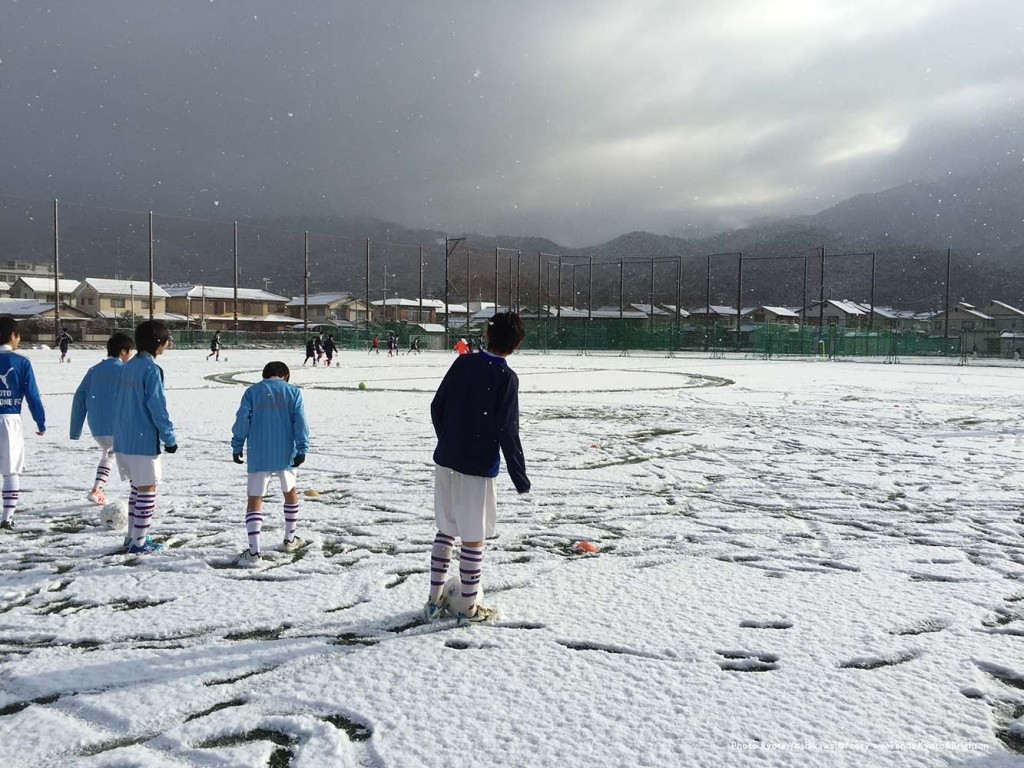 Be it Japanese national team players, world famous players, J League stars, or Sunday pub league players. Whatever player you're talking about, and whichever league they've made it into, they've all bound to have come from some form of youth football. The enjoyment of playing football that young, the pure joy that comes from simply kicking a ball around, is without a doubt, the ‘grassroots’ of football. 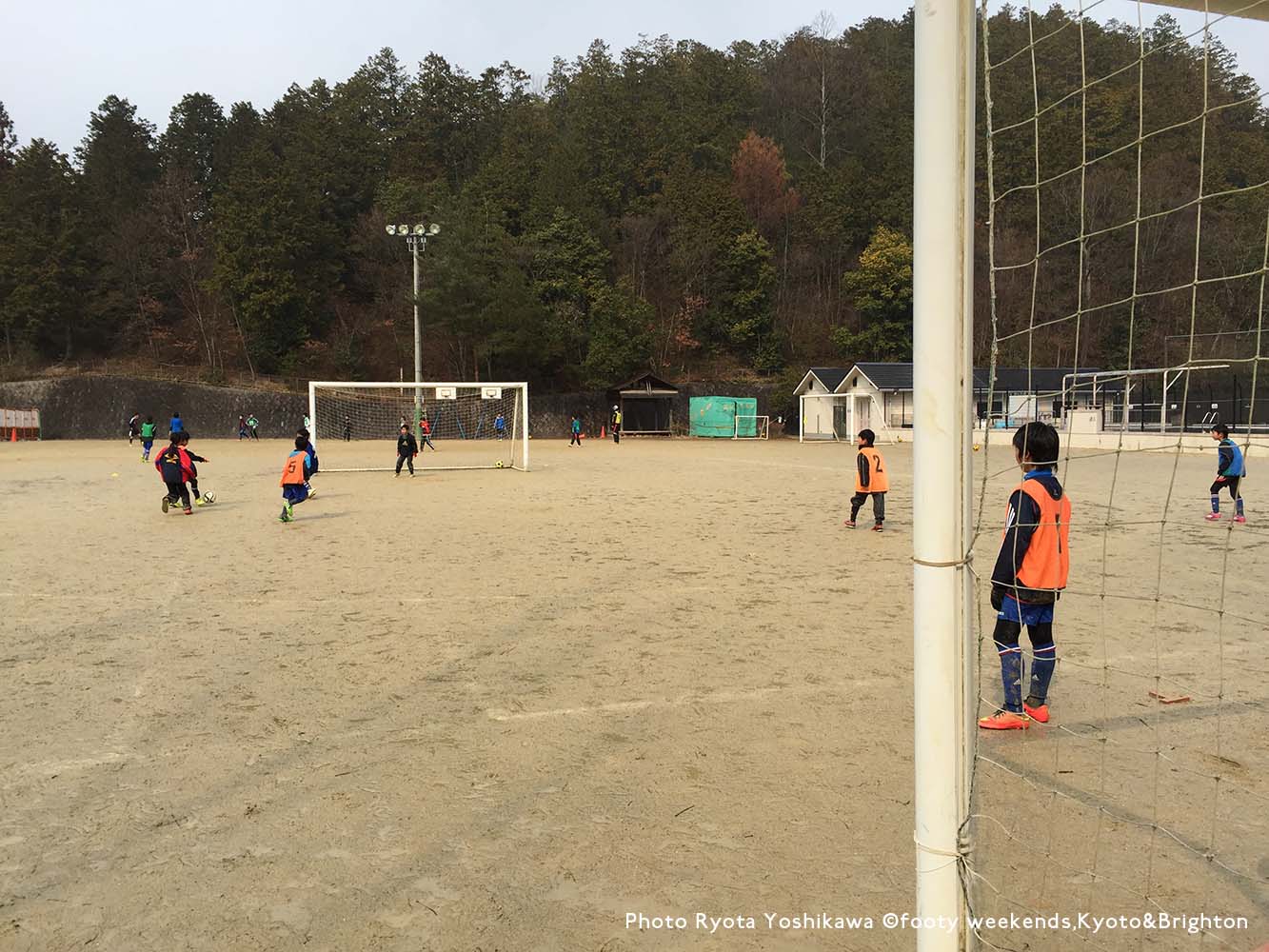 In the youth football circuit, I often overhear coaching taking place from the sideline that involves the word ‘think’ being shouted out to players who make a mistake during a game. As far as I have been able to make out, the purpose of coaching appears to be based on advising players to play within the context of the game, and not to play without clear intentions. That is, look at what is actually happening around you on the pitch, think and respond to it. Don’t just mindlessly play your way whatever. Therefore, the concept of ‘think’ should be a regular feature in training. Players who are on the receiving end of a yelled “Think!” should have had sufficient experience of what it is to ’think’ and why they need to ‘think’, in their regular training sessions. The responsibility to teach how and why to ‘think’ falls on the coach.

In the modern world of football, the speed of play is accelerating every year. And when we think of speed in football, this includes not only physical speed such as running and passing, but also mental speed and the ability to think quickly in a game. When a game that is demanding in terms of speed, the players’ ability to think and come up with solutions quickly is crucial. I think there is however, also the need for players to make the right decisions, and quickly.

When you’re in a game where the situation is constantly changing, it does take time to make an assessment, come up with a strategy, and then communicate the plan to all the members of the team, so as to connect and be able to coordinate and move forward as a unit. To make this process as smooth as possible, it’s crucial that when a certain situation unfolds on the pitch during play, as a team, the players already have the possible options for how to respond in their knowledge bank, and can swiftly make the right choice with how to move forward.

For this to happen, it’s fundamental that all of the team stocks up on a shared knowledge of the play choices available to them for different situations. This knowledge has to be delivered during regular training, and followed up with plenty of rehearsal. Of course, for this to happen, the coach needs to have the knowledge already, and the skills to convey it concisely and meaningfully to the players. (I still have a lot to learn myself).

If a mistake occurs when the player is making all the right choices, and the problem is diagnosed as a skill or technical issue, this can be easily remedied next training through sufficient work on the problem in hand, such as drills and other technical work. If however, the problem occurred due to the fact that the player couldn’t interpret the situation accurately, and therefore couldn’t come to the necessary decision on the pitch, then this issue has to feed back into the coaching. The choices for that situation need to be gone over once more with the players. Telling them to ‘think’ is fine, but the players need to be made aware of what they need to ‘think’ about, and why.

Last of all, an apology in advance, but I would just like a final word to make it crystal clear what I am trying to say. I am not in anyway implying that players do not need the ability to ‘think’, all they need to do is memorise some set plays in training and remember to use them in a game. What I want to get across is that coaches can’t just stand on the sideline holding the hairdryer, blindly yelling “Think!” to a player. Players have to be able to possess the experience and knowledge which enables them to make the right choices. They need to be able to correctly analyse situations during a game, and then choose the smoothest and most fitting play choice available to them. To know how and why to ‘think’ in a game, coaches need to show players how to make the right choice and at the right time, whatever situation they face.